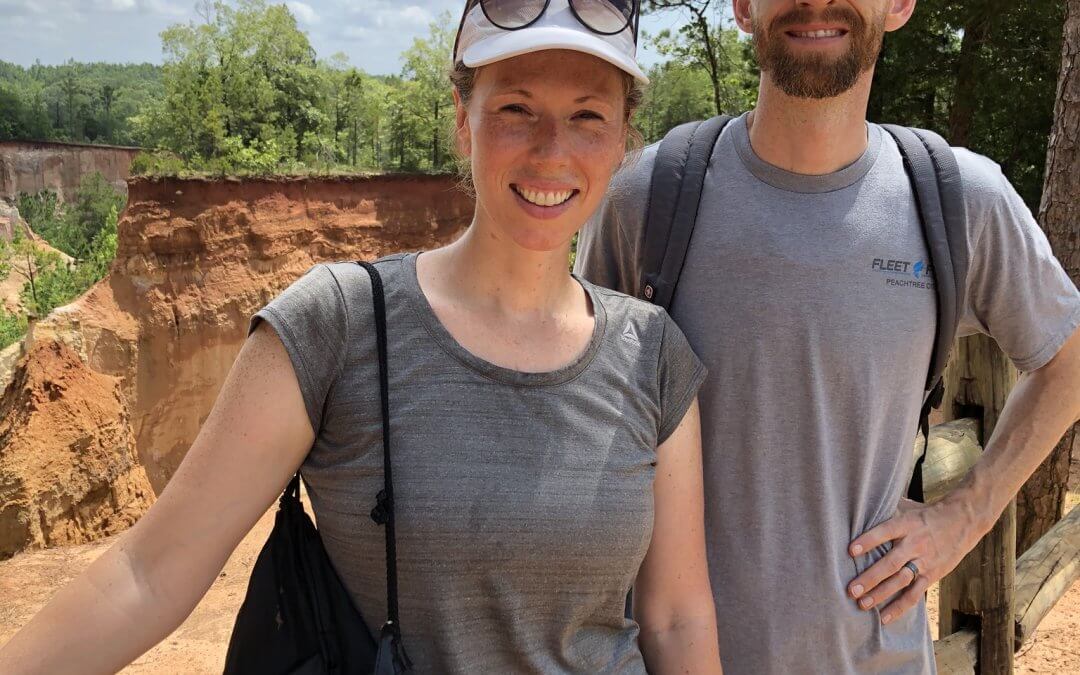 April of 2018 was a rough rough time.  We had a death in the family, I had a bad flu, and then I became acquainted with “frozen shoulder.”  Prior to this I had never heard that phrase or diagnosis. I still don’t completely understand it, but this is what happened to me, and why I paid for injections and physical therapy when I didn’t really have to…

One morning I woke up and felt a kink in my shoulder.  It was a nuisance but I couldn’t think of any injury that could have caused it other than sleeping on it funny.  Over the next day or two, it got much worse.  And because I’m a pathetic wimp with pain, I immobilized it and refused to let The Chiropractor do anything with it (big mistake…).

Over the course of about a week I went from having full use of my right arm to pretty much not being able to use it at all.  I remember trying to write some notes in a piano student’s notebook on my lap and it being quite a struggle to just move my arm enough to scribble anything out.  Writing the words “work on steady beat” really doesn’t take that much shoulder motion but I could hardly do it; my normally-legible handwriting looked like that of a first-grader.  I actually walked around with a small pillow in my armpit for days because that was the only position that didn’t create searing pain in my shoulder.

My faithful 2005 Corolla was a manual transmission (do they even make those anymore?) that I definitely couldn’t manage with my right arm being out.  There was actually a heck of lot I couldn’t manage with this little injury.  The Chiropractor had to help me dress, pull my hair back, do all the food prep—pretty much anything that required my right hand.  (I drew the line at asking him to do my eyeliner.) I think I attempted brushing my teeth with my left hand but that was definitely not as effective.  I may have gone over a week (maybe two?) without washing my hair.  Honestly I think I blocked a lot of this out of my memory…

Ugh, but the memory that really does stand out was the day Ryan died.  We got the awful, anticipated but dreaded call and drove an hour down to the house and got there just before the coroner.  In the middle of this heart-wrenching and emotional scene, the toddler who had just lost his daddy was running around and needed to be picked up to make way for them to remove Ryan’s body.  I went to scoop him up and had to use my left arm alone and it was almost impossible, I nearly couldn’t do it.

Of course in that terrible moment I wanted to be a support and not a hindrance to anything (and referencing this intense account in what is supposed to be a light-hearted post admittedly feels a little incongruent, so forgive me). But the struggle of trying to pick my nephew up at this horrific moment was disheartening to say the least.

Earlier in the week I had gone to a doctor’s office where they had given me a steroid shot in my hip and and assured me it would help. It didn’t do anything.  The day after Ryan died, I called a nurse practitioner friend in a different practice and she recommended coming in to the orthopedic clinic for an MRI to see if I had torn anything.  Well, the MRI didn’t show anything more than some mild calcification in my tendons.  Knowing now that there wasn’t a structural damage issue, the NP there gave me another steroid shot, this time in my shoulder, and prescribed physical therapy.

I think I had gone to two sessions of physical therapy before the weekend of Ryan’s funeral service.  Both times were painful and discouraging, but I was trying to do the exercises at home.  Still, I wouldn’t let Brandt do anything with my arm.
Strangely enough, it was at Ryan’s viewing that I started to find relief.  Cousin Scottie, who had flown in from Alaska for the service, is also a chiropractor and had gone to school with both Brandt and Ryan.  Even though I wouldn’t let Brandt touch my shoulder, I was somehow convinced to let Scottie work on it.  And boy did he work it.  It felt like torture, but I didn’t resist because I really wanted it to work.
Let me stop here and add this–why was it that I wouldn’t let my own, loving and devoted Chiropractor husband work on my shoulder but I did let his cousin, who I hardly knew and who seemed way too eager to inflict pain?  Maybe I need more therapy on this issue, but what I think I’ve come to realize is that sometimes I just want to keep the roles of spouse and healthcare clinician separate.  Maybe I want to complain to my husband about my doctor or physical therapist or clinician, but I can’t do that if he’s the one treating me!  He’s surely got the credentials, skills and experience to really help.  And often times I do seek out his skills and recommendations (that’s one of the big perks of being The Chiropractor’s Wife, right?) But on this one I deferred to strangers with my health.  I’m not necessarily proud of it, but it’s too late now!  And honestly sometimes I do think it is necessary to keep some of those roles separate, at least for my personality.  😆
Anyway back to cousin Scottie.  I kinda wanted to punch him in the face while he was doing all these holds and releases and stretches with my shoulder (in the middle of Ryan’s viewing no less–maybe Ryan would have approved though?!).  But here’s the thing–it totally worked.  On the drive home I was able to close my own car door.  And within just a few hours I had dramatically increased function.
My next physical therapy appointment was my last, since I had improved enough to no longer need PT.
About three weeks after I felt that first kink in my shoulder, I was pretty much back to normal.  Hallelujah.  I seriously was giddy for days once it loosened up.  Nothing like your functioning being taken away to make you appreciate what your body does for you all the time!
I continued to do my stretches at home and one evening I was showing The Chiropractor exactly what the exercise was and he simply said “you know I prescribe these same exercises to my patients with your same issue every day right?”  Well…I mean…what’s your point?
So what did I learn from my experience with frozen shoulder in 2018?
First off, I didn’t technically have a diagnosis of frozen shoulder, since that typically takes several months or longer to recover from.  But I was certainly on my way if I hadn’t started moving it.  What we were doing was trying to prevent frozen shoulder from setting in. (“Motion is lotion” right?)  If this is anyone out there that has experienced real frozen shoulder, you have my genuine, heartfelt sympathies.
Second, it doesn’t hurt to consider your personal hygiene routines and give some thought to how you could simplify them before your spouse simplifies them for you, should one of your upper extremities ever become incapacitated for any reason.
Third, it’s okay to separate roles and expectations among the people closest to you.  But if you can handle merging some of those on occasion, life might be a little easier (and less expensive)…. 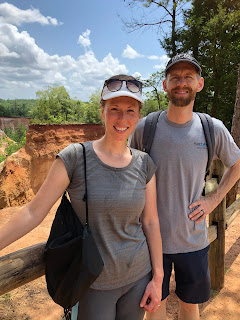