by Shannon Adams | May 20, 2020 | Foundational Health, The Chiropractor's Wife 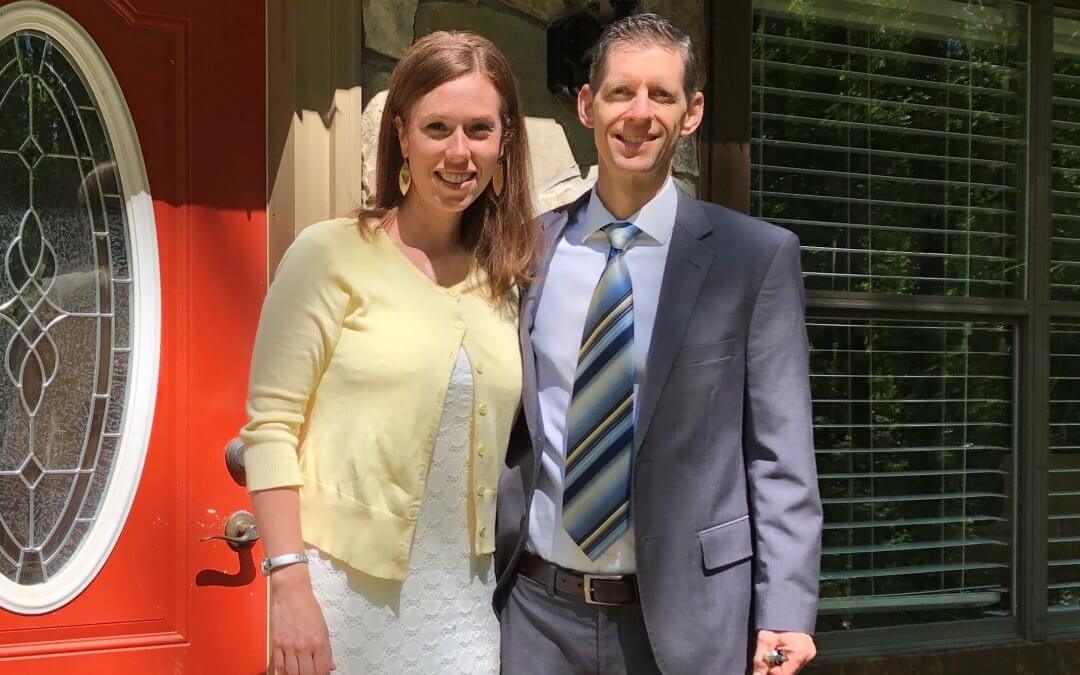 When The Chiropractor (aka Brandt) and I started dating, my world turned a little upside down, in more than one way.  At the time, he was in chiropractic school and very passionate about the things he was learning. He’d had his own long and difficult journey of illness and was only helped after finding a nutrition-focused practitioner who also happened to be a chiropractor.  The things he learned rang true to him (and actually helped) and he felt the call to do the same type of work.

So while he was in school and once he had the courage to ask me out, our conversations quickly turned to such romantic topics as systemic inflammation, digestive enzymes, the pitfalls of processed food, functional medicine, his struggling adrenal glands (this was a particularly common topic that I still don’t completely understand), fasting, and a host of other health related topics.

Little did I know that my willingness to listen to some of his seemingly strange (to me) thoughts and newfound passion for promoting health would slowly turn me into a believer.  Like most of the general population, I grew up with a basic understanding that vegetables, fruit, and exercise were good for you. But I had also been taught that it was necessary to have 6-11 servings of grains a day. Pasta, rice, and bread were staples that “sustained” me. I drank gallons and gallons and gallons of 2% milk (I even came closer than several guy friends at completing the disgusting “gallon challenge” at age 22…), thinking that my supposed calcium stores meant I would have bones of steel when I was old. I believed that a low-fat label was a good thing. I hydrated myself on fluoridated tap water, bought the cheapest oils and meats (and everything else) I could, and enjoyed boxed brownie mixes on a weekly basis.  I was mostly-kind-of-healthy as a young person, but I had frequent headaches and a sick thyroid that was getting worse and worse and I was tired a lot (more on this in a future post).

So amid the ups and downs of our courtship and all the other conversations we were having, I was becoming more and more converted to ideas of natural health and chiropractic. With the support of The Chiropractor, I did my first 21 day Standard Process cleanse, cutting out dairy, gluten, and refined sugar and adding in some high quality nutritional supplements. I haven’t had a glass of milk since that time, and that was over ten years ago. I got some labwork done, started experimenting with new vegetables and a few supplements and learned how to make a smoothie(!).  I slowly found myself becoming a little bit healthier, and shed a few pounds in the process.

Fast forward several years and a lot of living.  We recently celebrated our 4 year anniversary and I’m still learning so much from him and the natural health world.  A lot of times I can’t process it all to the degree I wish I could, but at least he can now usually tell when my eyes start to glaze over (what was that about mitochondria…?).

Although I don’t understand it all and I’m not the best at consistently implementing everything I do understand (my discipline is still coming along), I do feel like his discoveries about functional medicine have led to my own discoveries, and my health is in a much better place because of it. I haven’t overcome everything, but I’m learning and trying and taking more steps forward than backward.

This blog is a place where I’ll share some of the random, some of the bizarre, and hopefully some of the helpful things I’m learning as The Chiropractor’s Wife. Welcome to my slightly strange and completely wonderful world. 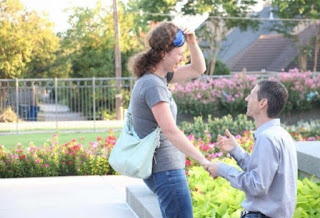