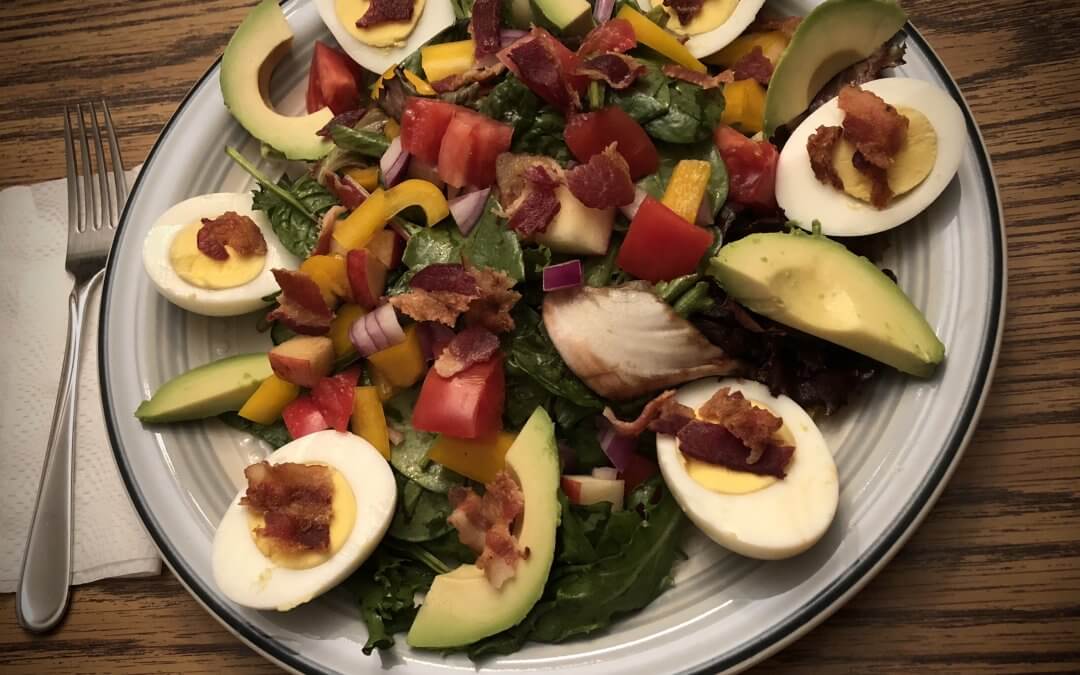 My 7 year-old nephew Ben is a big fan of his Uncle Brandt. He has been ever since we moved to the area almost 3 years ago. He once told his mom that when he grows up he wants to “crack bones and drink spinach smoothies” like The Chiropractor. (Just to clarify, let me assure you that Brandt does not crack bones!)

Of course, The Chiropractor does have some extra “kid appeal” because he can flip around on the trampoline and do tricks like a dolphin at Sea World. And he climbed over 30 feet  up some trees to make the coolest tree swing at grandma’s house. Add his Spanish speaking, dancing, and beat-boxing skills to the mix and what 7 year old wouldn’t love him?

But what really solidifies the bond between The Chiropractor and his nephew is that they both love their greens.  It is not uncommon for Ben to ask his parents, after he’s already eaten plenty of dinner followed by dessert, if he can have more spinach.  I remember a time when he was probably four and we were all at a pizza place and I heard him say “Mama, when we get home, can I please have my own salad?” with his cute little 4 year-old lisp. And he makes those requests all the time.

Now, maybe in another post I’ll mention his brother who has Prader-Willi Syndrome and for whom food seeking is a serious problem, but this is not him. This is a kid who legitimately has a serious preference toward leafy greens and can’t get enough. On his fifth birthday I made a big deal out of taking him to the store and getting the ingredients to make a “special spinach ice cream” and he was in heaven. Then we came home and basically made a smoothie. 😉

On his most recent birthday we just grabbed a bag of spinach and threw it in a gift bag.  (Maybe a little lazy but it did the job!)

On to The Chiropractor.  I remember the first time I actually saw him take a fistful of spinach from the refrigerator and stuff it in his mouth.  I don’t think he knew I was looking. No salad dressing, no mixing with veggies or protein or nuts or anything. Just dry, rubbery leaves straight from the bag to his mouth. I’ve known since the time I met him that he was a big proponent of healthy eating, but that image of him stuffing his mouth with leafy greens and then looking up like he was a kid caught doing something bad…well that just helped set the stage early in our marriage…😅

So when I figured out that he was just as happy with a nice big salad for dinner as he was with pork tenderloin or anything else, this became a frequent meal. When I want to pretend I’m fancy I call it Spinach Salad Supreme.  Here’s what I put into it:

Seriously, this is one of our favorite meals and it’s pretty quick and easy to make.  And let’s be honest, what can go wrong when you load up on bacon, avocado, and cheese?!  (But the grapes and dressing take it over the top in my opinion…)

Now, lest you think that all The Chiropractor eats is bird food, rest assured he can put away more hamburgers in one sitting than you might think and could probably eat an entire meatloaf by himself for dinner. But it wouldn’t be nearly as satisfying to him as this colorful and lovingly prepared-by-his-wife salad. And maybe for Ben’s next birthday (or Brandt’s?) we’ll invite our nephew over to share it with us, followed by some “spinach ice cream…” 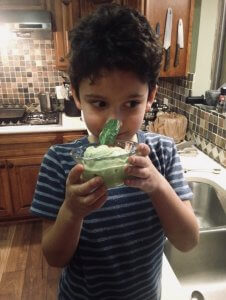