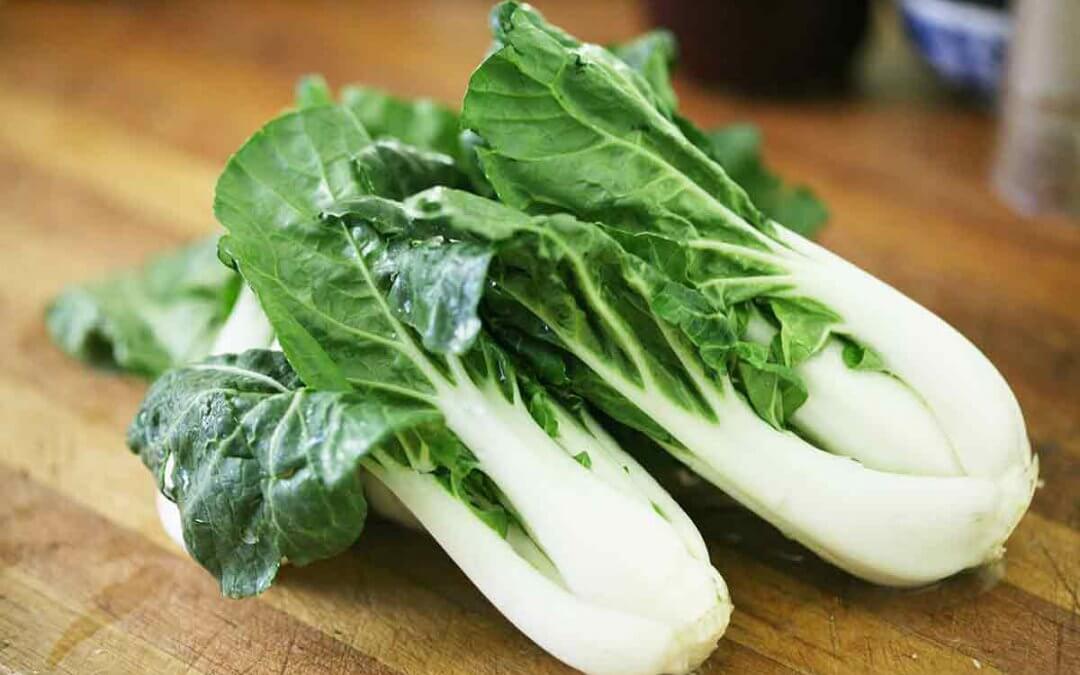 To my knowledge, I was in my mid-30s before I ever ate bok choy.  Maybe it had been snuck into some dishes previously with me unawares, but it (like many vegetables) was completely off my radar for most of my young adult life.  How did I go from that to eating it every day for breakfast?  Well, let me tell you…

When The Chiropractor returned to Dallas in 2015 to work as a nutritionist, a few things had been going on.

For one, there was our history.

We had dated seriously in 2009-2010 until I ended things with a crazy painful breakup.  He had continued to pursue me in a completely innocent, non-creepy way (that only made refusing him harder) until he became convinced that I wasn’t changing my mind.

Side story–At one point during this period when he had finished chiro school and was living in Georgia helping his brother get his practice started, he let me know he was coming back to Dallas to finish up some school business and asked if we could get together.  Since I knew how the visit would inevitably go, I made plans to visit friends in Fort Worth and told him I would be “out of town” that weekend.  Well, those plans changed when someone insisted I go on a blind date with their nephew.  I ended up staying home for the date, and part of the date included going on a walk with this guy near my apartment.  I was not at all impressed during the date and it was actually a bit grueling, but I was seeing it through.  Since Brandt was in town at that point (and I had rebuffed him yet again) he had decided to go for a jog… on the same trail we happened to be walking on. Apparently he recognized me immediately from the back and considered stopping, but decided to just forge ahead.  I must have been so distracted by the bad date that I did not even notice him jog right by us.  I didn’t even know this had happened until much later.

Brandt then decided he could move on from me!

In 2013, Brandt got married.  Not to me.  🙂  At this point I considered that all the tumultuous feelings I’d had over him could completely fade away since he obviously wasn’t the right person for me. And I’d done nothing to encourage him since our breakup.  We had no contact whatsoever for a couple of years. Except for the time I accidentally called him in the middle of the night when I was learning how to use my new iPhone.  But that doesn’t count because I hung up, horrified, before the call even registered…

Imagine my surprise when I learned in 2015 that things had not worked out and he was again single.  Not only was he single, but he was moving back to Dallas, and in fact back to the very ward (congregation) where I attended church.  My stomach dropped a bit when I got this news, only because of what an emotional roller coaster I had already taken myself on with him.

There was definitely some awkwardness in those first couple of unavoidable interactions.  But I couldn’t ignore him, and I couldn’t ignore the very compelling feeling that the time was now right to continue a relationship with him.  Now, if I had been in charge of the world and of giving confirming answers to prayers then maybe I would have brought all this about a few years earlier, but obviously God had other things in store for our journey.  Let me just summarize this whole piece of the story with the scripture from Isaiah– “My ways are not thy ways, saith the Lord.”

But The Bok Choy

I think it was in March 2015 when he invited me over to his apartment for breakfast and scripture study one Sunday morning before church.  When I arrived he had a half a grapefruit, a stalk of raw bok choy, and I think some natural granola out for breakfast.  This was my first encounter with bok choy and I wasn’t even sure what to do with it.  I followed his lead and just started munching on it, the leafy green part first and then the crunchy stalk.  It was a little awkward eating but whatever.

And then we started really dating again. And cooking together.  And eating together. And bok choy became a regular part of my grocery list.

By the time we got married in 2016, my daily breakfast consisted of 2 fried eggs over sauteed yellow tomatoes and green onions, and then a stalk of bok choy in the car during the 45 minute commute.  I sometimes wondered how I looked to people at stop lights if they ever noticed the huge green flap of choy I was chomping away on.  I admit I did have to sprinkle a little salt on it, which The Chiropractor never does, but it did became something I actually craved.

When we moved to Georgia a year and a half later, I was highly disappointed to find that the bok choy they carry here is completely different and not nearly as satisfying.  (Did you know there could be such a thing–a satisfaction factor for bok choy?  I didn’t either.  I’ve learned so much.)  Every now and then we can find a good source, and strangely enough Wal-Mart has been the most consistent provider for our preferred kind.  But it has sadly fallen off my breakfast routine. (Same with those tasty little yellow tomatoes!)

You can easily find the baby bok choy that is more typically cooked into a stir fry or something similar, but it’s just not the same.  And it doesn’t bring back the memory of that first awkward Sunday morning breakfast at his apartment, when I was very uncertain about what was happening in my life and a little anxious about my own feelings toward this guy who became my husband.  My nutritionist.  My love.  My favorite.  The Chiropractor.